Does Washing Pesticides Off Fruits and Vegetables Accomplish Anything?

In the latest EWG “Shopper’s Guide to Pesticides in Produce”™ the group observed that the USDA ‘vigorously washed’ all produce before testing. The group also consistently recommended washing pesticides off fruits and vegetables as a way to reduce contamination on produce. Also, studies show that washing can reduce contamination levels.

But those with any real in-depth understanding of the nature of pesticides and their use in farming in the US say otherwise. They make it clear that washing pesticides off fruits and vegetables is simply a secondary, and largely ineffective step. It may remove field dirt, which may be contaminated by its own right (and most likely is). But, think about the USDA testing and results.

If washing removed the pesticides, then the produce would not contain up to 19 different pesticides and their breakdown products after washing, would it?

As pointed out in the 2010 Rodale Press article Pesticide Alert: Don’t Be Fooled By the Dirty Dozen, by Leah Zerbe,:

… what many people don’t realize is that the problem of pesticides in food is more than skin deep. Pesticides sink into the most nutritious parts of fruits and vegetables—and can’t be washed or peeled off.

Indeed, most manufacturers of pesticides of modern agriculture designed pesticides to penetrate the cell walls of plants. Through this, they become endemic throughout the plant. So washing can remove only the most recently applied or ‘drift’ exposed chemicals; having no effect whatever on the chemical content of the plant. 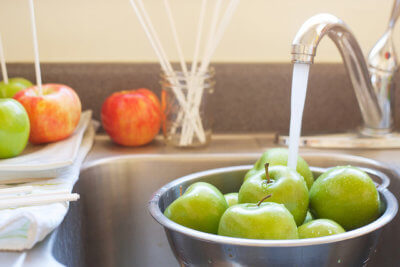 Washing Fruits can only clean the surface.

There is another, and perhaps, a more serious concern with the ideas of ‘washing off’ pesticides and ‘limiting exposure’. They are tied more to the misconception of the dangers of pesticides in very small amounts. The idea that exposure to 2 or even 3 different pesticides in our food is acceptable. Whereas more than this, say the “4 to 19” found in foods labeled as dirty dozen and/or with consistently higher rates of exposure belies the truth that any exposure is dangerous.

The issue here is ostensibly quantity. And while it is obvious that more toxins are not better, it is not as obvious that even in smaller amounts than parts per billion, these toxins can be severely detrimental.

Like the old idea in the early 20th century that we could ‘dilute’ radioactive fallout and thereby make it ‘safe’; scientific research is now debunking the belief that small amounts of pesticides are somehow safe. Toxins are toxins, and they act upon living organisms as poisons.

When it comes to our DNA, our endocrine system, and our neurological functioning, even in amounts far smaller than parts per billion these toxins are proving to have devastating consequences, especially in children. 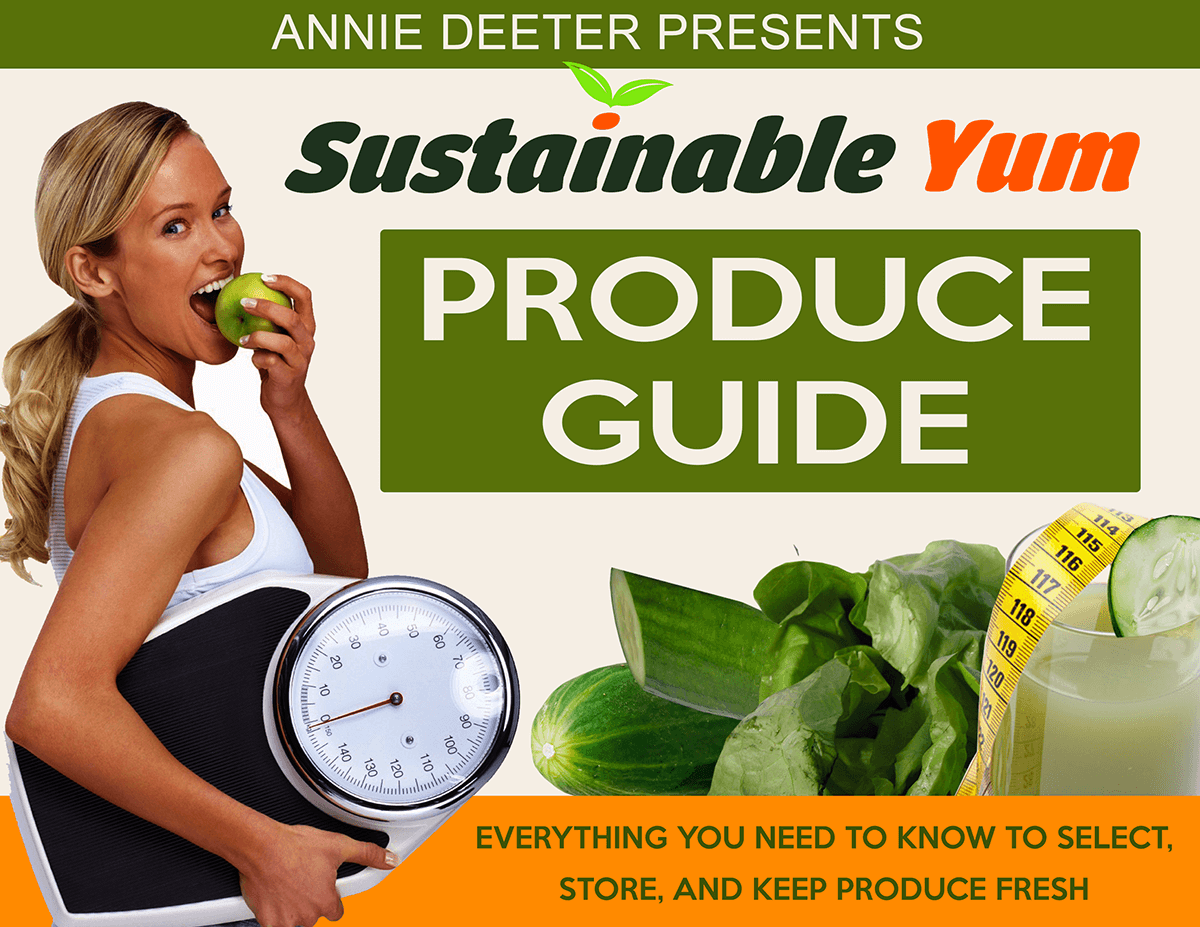